The Saturday, June 22, 2019, San Jose del Cabo 11th Annual Festival of Music, press release at Squid Roe, announced that the gowing music party is more popular than the one celebrated the same date as the festivities in Guadalajara. Musician’s and groups participating in this year’s edition include bands and performers from Mexico City, and Colombia.

The world-wide global celebration of music was an idea that began a half decade as a single celebration of music. A day in which musicians perform passionately at the various streets that wind through their respective communities. A day to share their vocal, guitar, drum, flute, saxophone, keyboard and bass playing talents.

The event’s organizing committee have seen this unique and special event, grow every year since it first began. It is justifiably considered the largest live band celebration of music in the world. The international music festival’s roots date back to the 1982 gala in France.

June 21st was chosen as the festival’s event date because it is the summer solstice day in the northern hemisphere. A date joined by 120 countries sharing in the appreciation and celebration of music and it’s daily impact in the livelihood of everyone inhabiting this rich and diverse planet. There will be music from different genres, in both Spanish and English languages, and there will be musicians of every level; amateur, beginner, and professional.

Everything from Mariachi, banda, salsa, jazz, funk, and good old rock and roll. Audiences at this festival have walked away completely happy and satisfied during the past three years.

The press conference was held thanks to Cultural Promoter VIVARTE A.C. and H. XIII City Hall of Los Cabos through the Institute of Cultura y Arte.

Save the date for the next great event in Baja Sur as the 26th Anniversary Festival de Artes will be held at the “Hotel Palmas de Cortez” in Los Barriles, from 10:00 am to 4:00 pm on Sunday, March 17, 2019.  Entering their 2nd quarter century and the most extensive day time celebration of St. Patrick’s Day, this event which is sponsored by the Asociación de Artes, is known as the premier showcase for Baja Sur artists to display and sell their original art and designs.

Browse through the rows of over 80 artisans with original art mediums such as oil, acrylic, water color, fabric, pottery, wood and glass.  Enjoy the creations of other artists with fabric, flowers, silver, gold and precious stones in designs like no other.  We strive to ensure that our artists design and create their original works so that you know you are getting an original hand-crafted piece directly from artist to you!  You will also find the vendors with the traditional Mexican items and a selection of booth with the charter fishing, horseback ride, boat excursions, SUP rentals, quads and more – the activity folks!

The smells coming from the Food Court will tantalize you with the famous Palmas Carne Asada Taco Stand, hamburgers from San Antiono Gourmet Pizza and Burgers, Sausage Girls out of La Paz and Carmens Café, to name a few. The ice will be crackling with all your favorite cold beverages from our bar that is second to none!  And maybe we can even find some good green beer in honor of St. Patrick’s!!!

While you are taking a break with your food and cold drink, you will be entertained with traditional folkloric Mexican dancing from the Elementary, Secondary and High Schools here in Los Barriles and San Bartolo schools.  We will also be honored to have the folkloric dancers from La Paz Cultural Ministry coming to entertain us with traditional Mexican dancing.  The entertainment will be every hour starting at 10:30. We will also be treated with some soothing sounds from the talents of our own local residents.  That is entertainment from 10:30 to 4pm.

We have also stepped up our game with our raffle and silent auction.  You will be able to bid on a variety of packages including:  fishing trips, hotel stays in Toto Santos, Los Barriles, La Paz & Cabo Pulmo, golf packages, guided tours, quad rentals, Multi-day Expeditions, whale watching, jewelry, paintings, shopping trips, dinner packages and our stuffed raffle baskets – and that is just to start.  This is our largest fundraiser and we have gone out of our way to ensure that there is something that everyone will want!  See a complete list of auction items on our website: www.eastcapearts.com 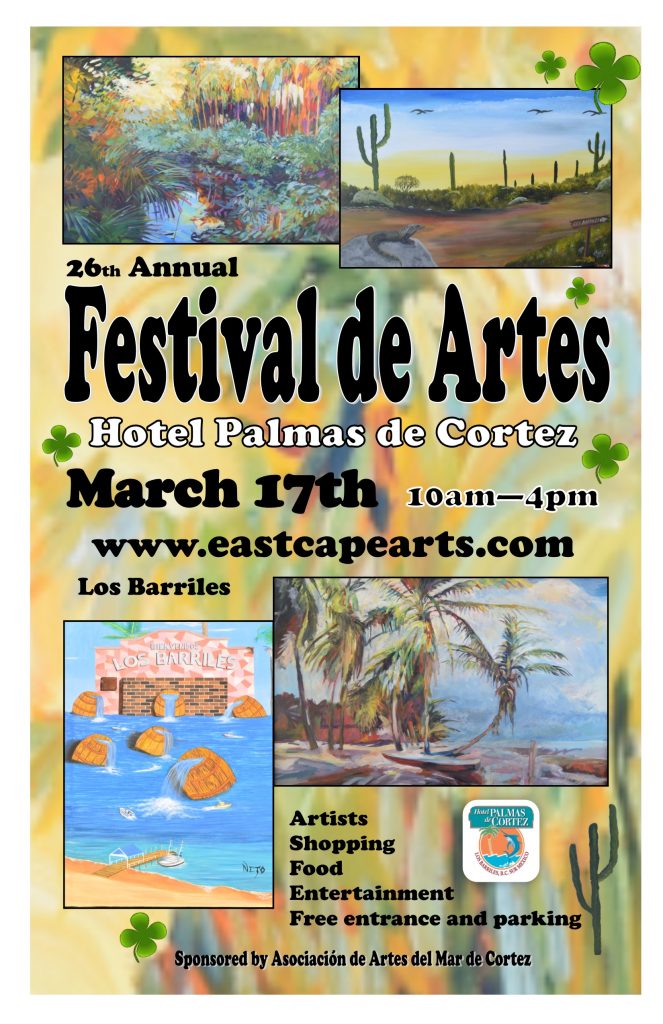 We are an international restaurant in Cabo San Lucas on the Marina with an extensive menu. We served everything from Stuffed French toast to Sushi and Pizza. Also we cook your catch of the day and can prepare it over 11 different ways. With over 20 years of excellent service, a friendly staff and quality food. BREAKFAST / LUNCH / DINNER 7am-11pm, we offer catering, monthly wine pairings, holiday events, weekly live music, dancing, TV screens to watch your favorite sports, family and pet friendly. 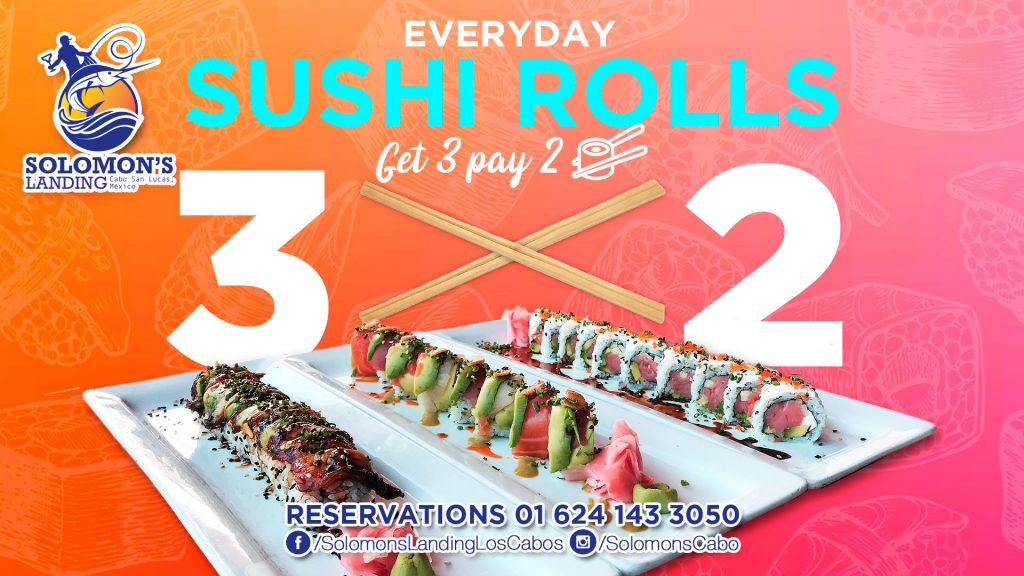 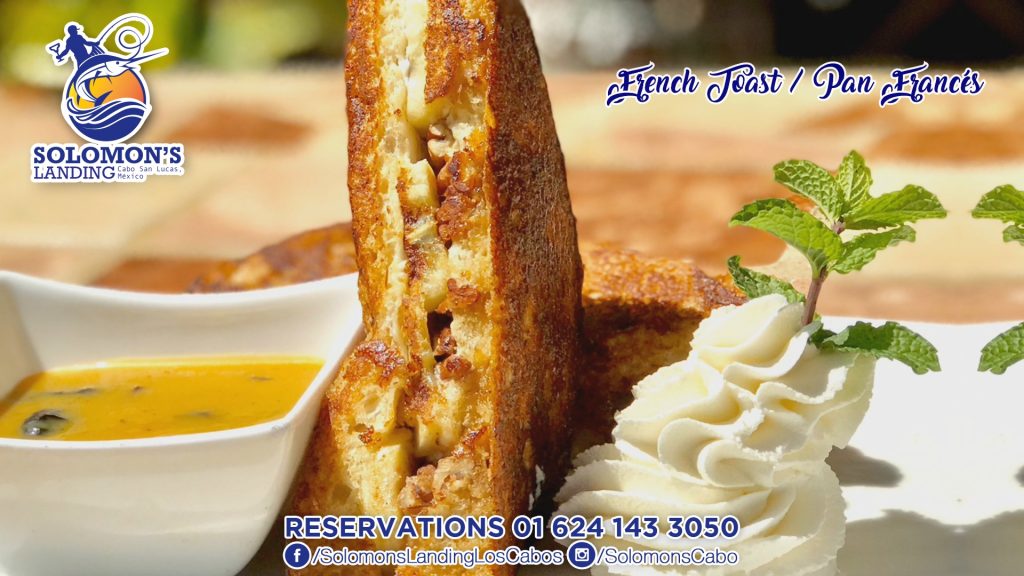 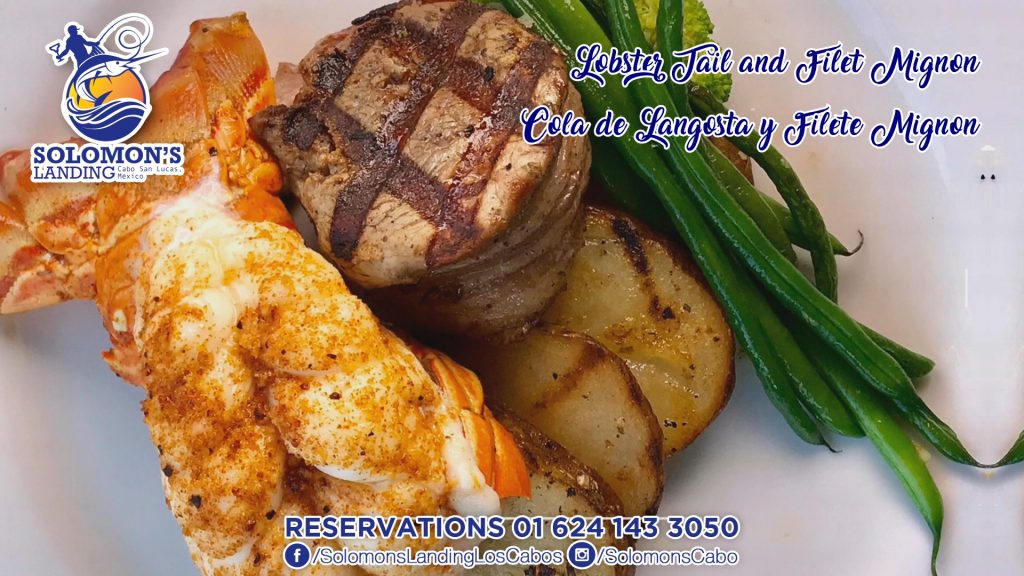 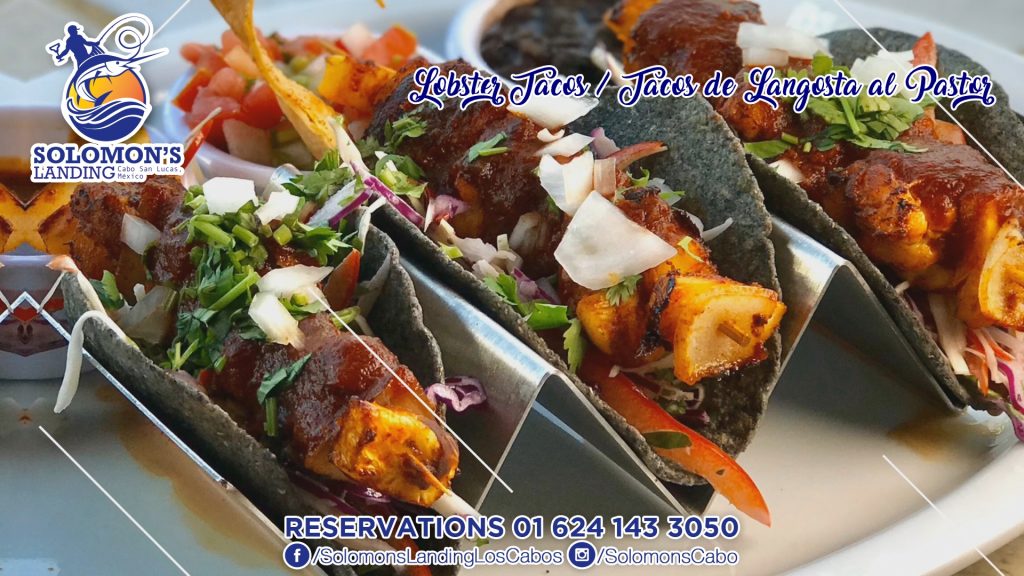 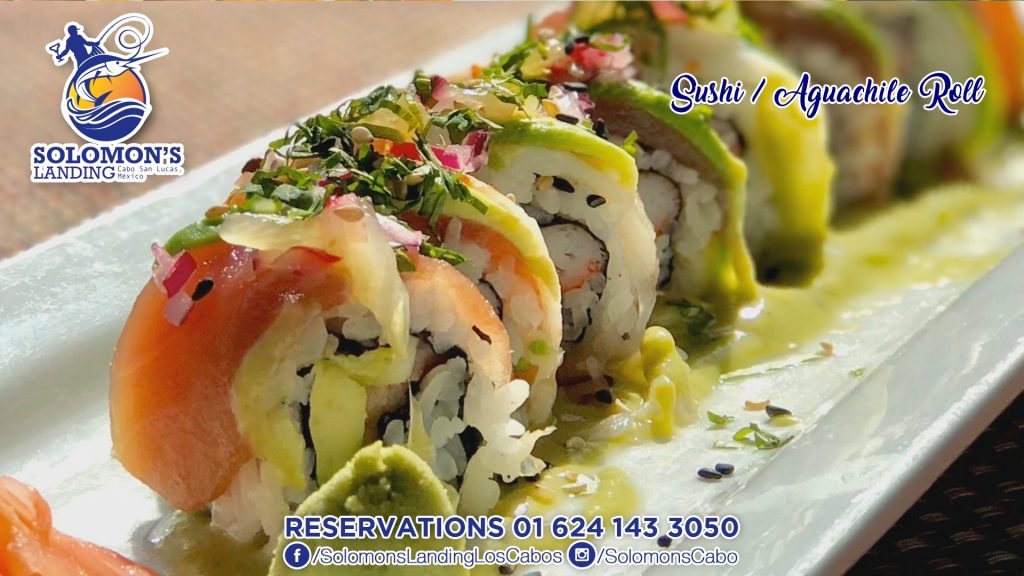 PASSION IS THE KEY

If you follow your passion, you’ll never work a day in your life.
“Tony Bennett”

Three-course dinner, with a glass of wine, included.
Price $ 700 pesos plus tax & service.

Havana Nights at Nick-San Palmilla every Saturday! Get out of the routine, enjoy an exquisite menu along with the rhythm of Rosalia de Cuba.The Band RSVP: (624) 144 – 6262 | 📩 palmilla@nicksan.com